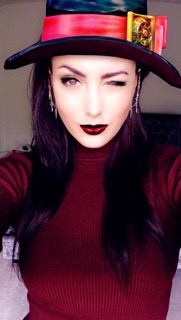 Kirstine Lind is an awarded singer / songwriter /Top-liner who has been involved in the music business since 2001. She received her first gold record at the age of 13 for her co-writing to the famous kid Star Caroline. Kirstine wanted to pursued a career as a writer, and in 2005 she got a publishing deal with TG Publishing, from there she took off and is today a highly wanted topliner/lyricists.

She’s working on several artists projects in The Netherland, USA and Scandinavia, and she is a great co- & Camp writer

Today she’s an active  writer, with several cuts in her bag, to name a few: 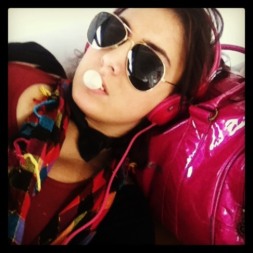 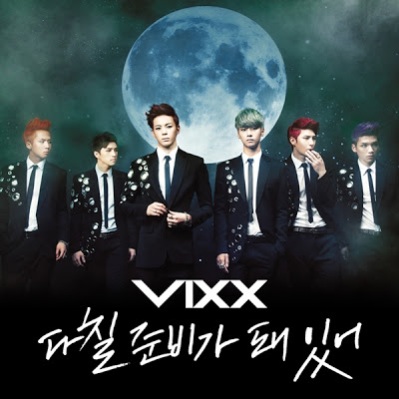 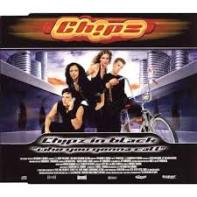 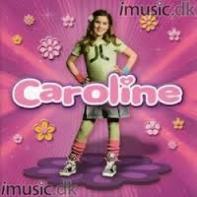 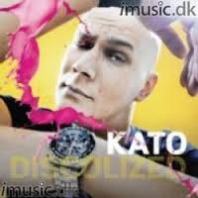 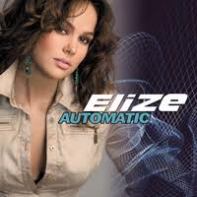 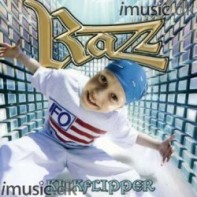 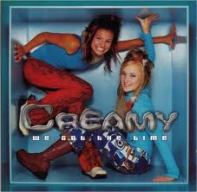 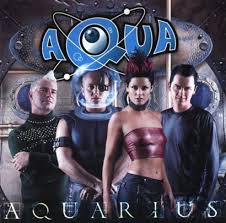 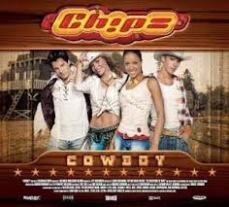 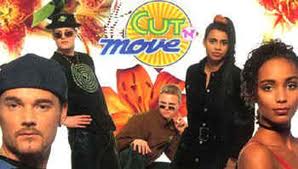 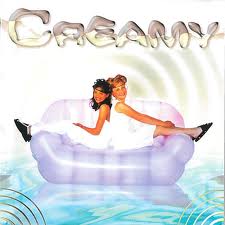 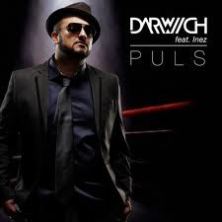 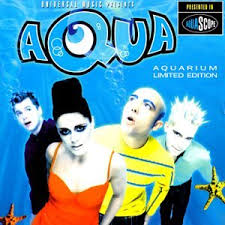 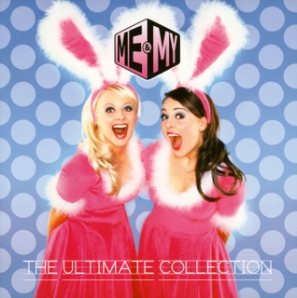 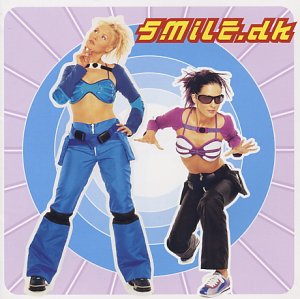